The story began back in 1763, when Giuseppe Dentis opened a small shop in the building facing the entrance to the Sanctuary of the Consolata. At the time, the place was modestly furnished with wooden tables and benches. The current building was designed by the architect Carlo Promis and constructed in 1856. It is where the coffeehouse took on its modern-day elegant demeanour: the walls were embellished with wooden panelling decorated with mirrors and lamps and the characteristic small round white marble tables, the wooden and marble counter and the shelves for the confetti jars appeared. At the end of the nineteenth century came the front window with its metal frame, glass side windows and cast iron columns and capitals. It is where the confectionery and coffeehouse business took place.

The success of the café was without doubt founded on the invention of the bicerin, a unique drink made with coffee, chocolate, and heavy cream. According to history, Alexander Doumas loved this drink!  The drink also became popular in other coffee bars in the city, even becoming one of the symbols of Turin. 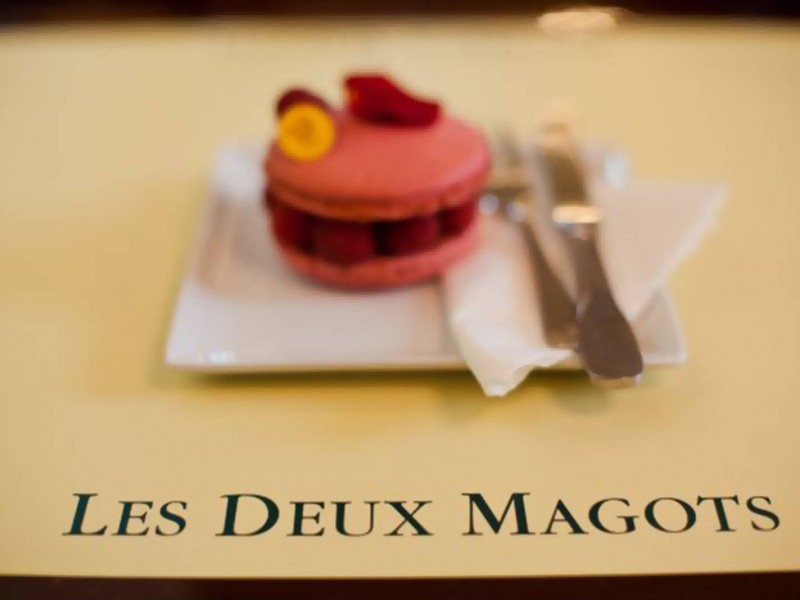 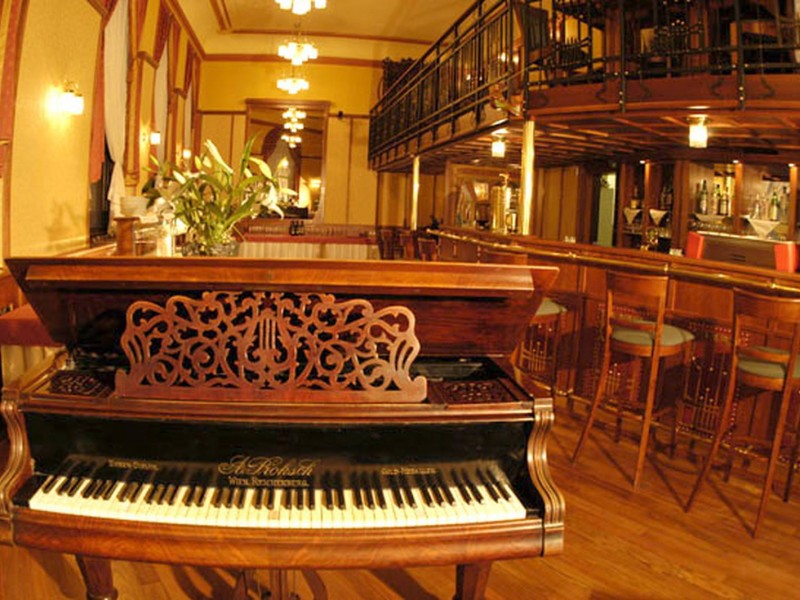 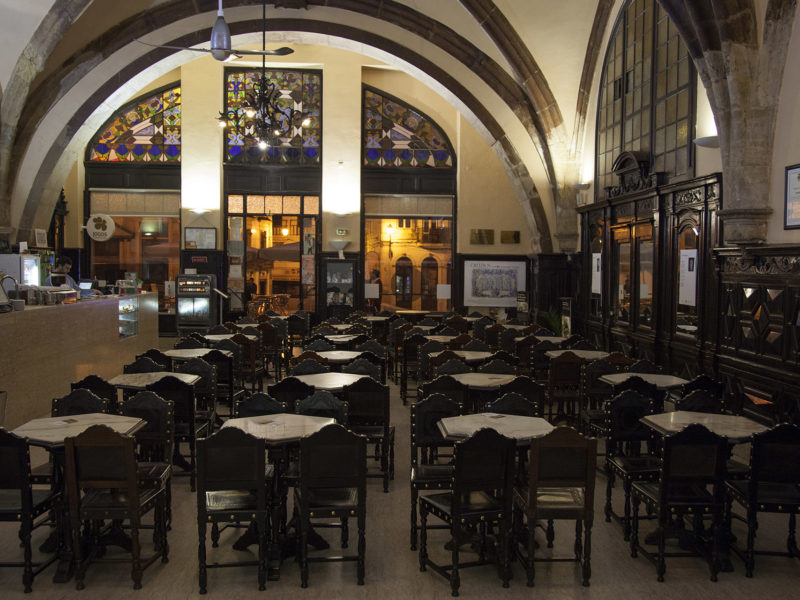 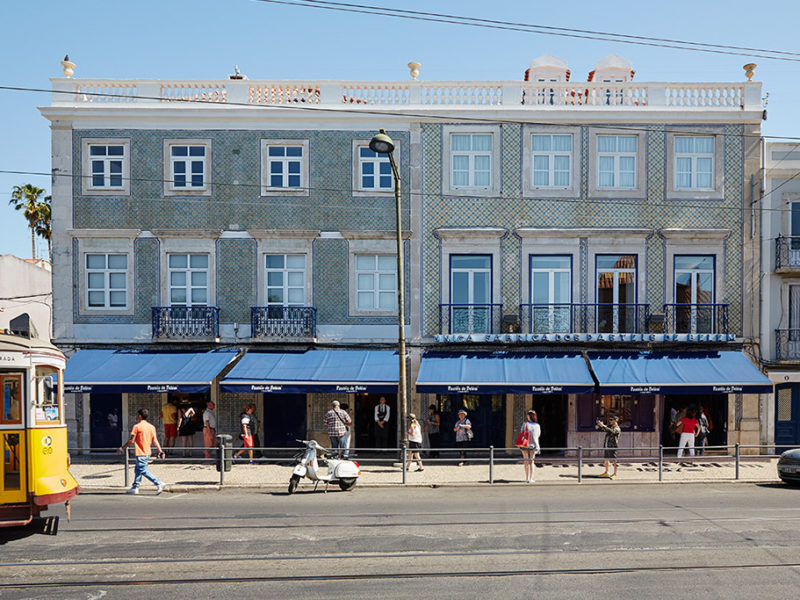 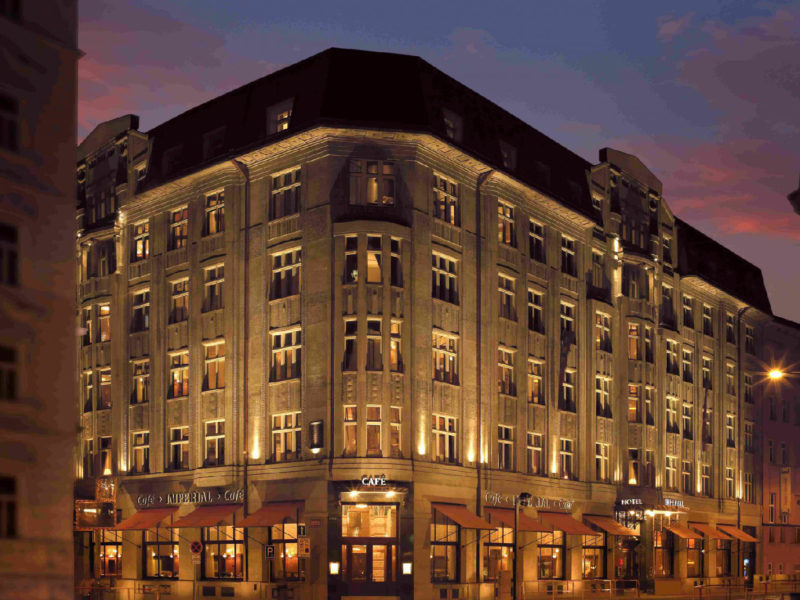 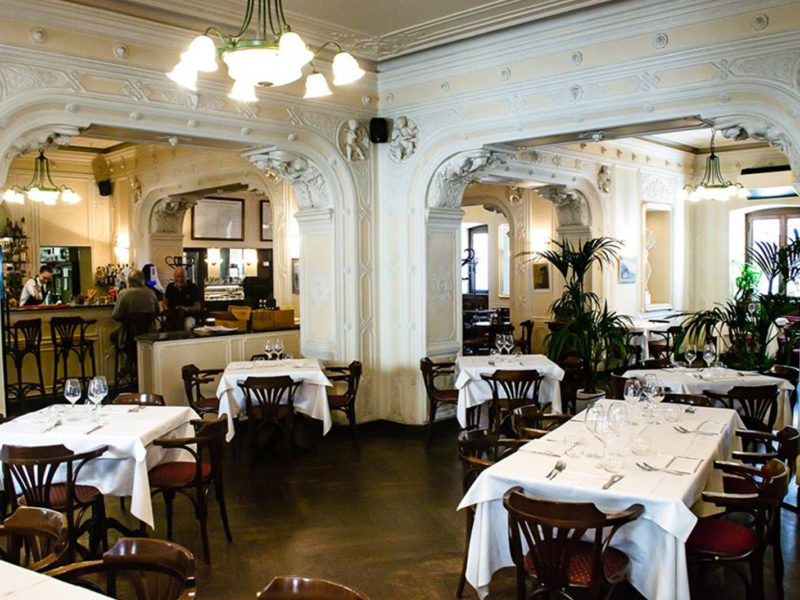 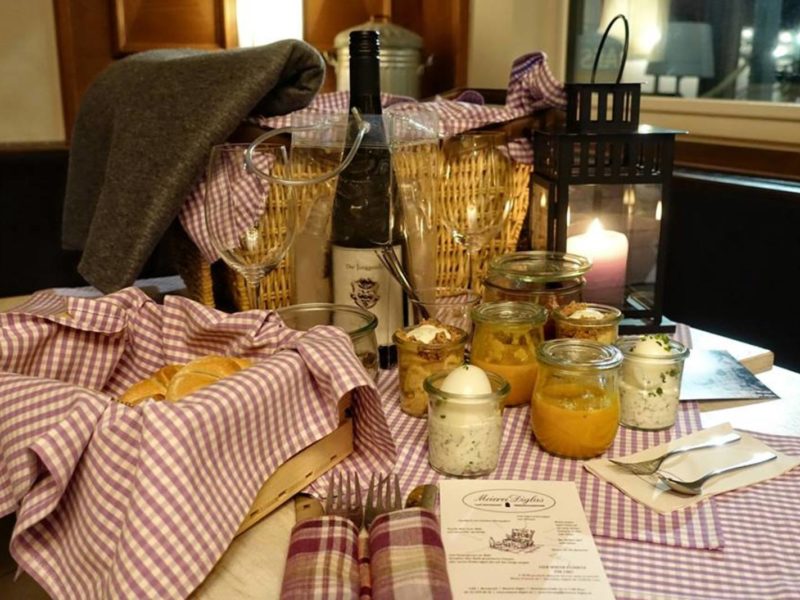 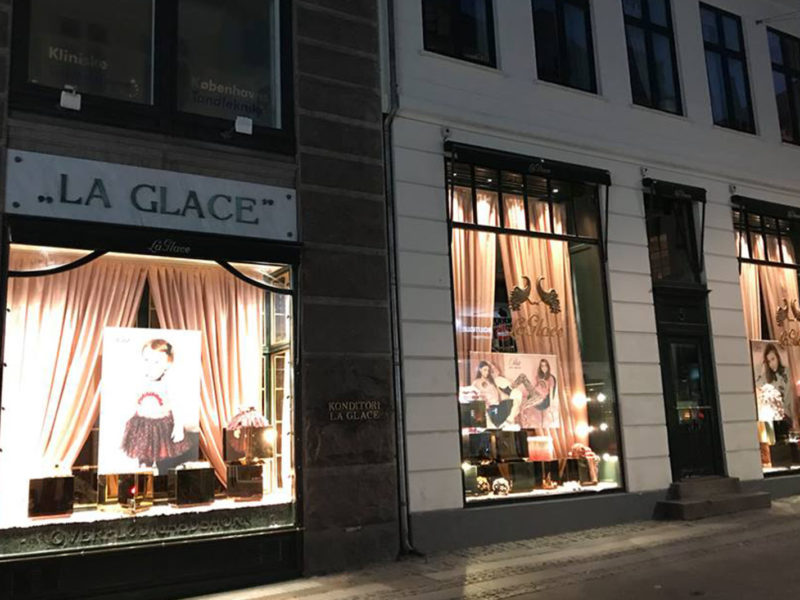 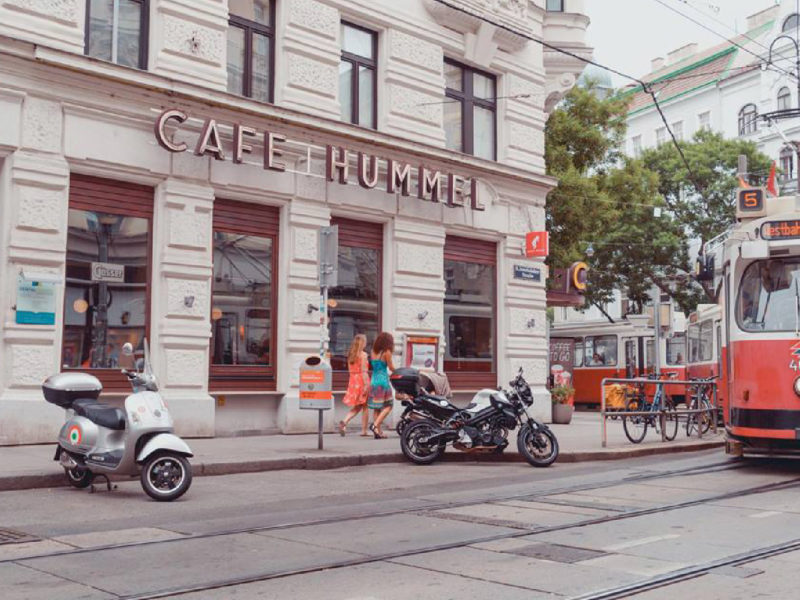 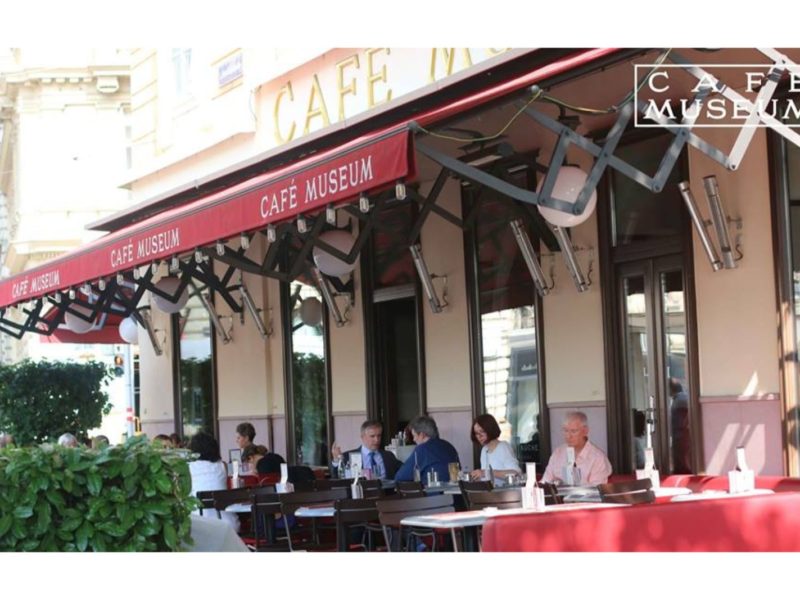 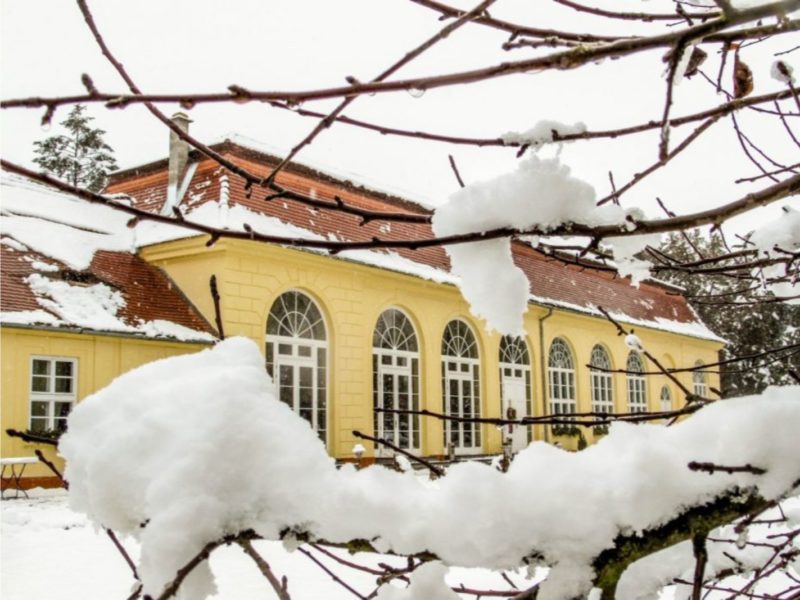