«Oraia Ellas» Café in Monastiraki has a history dating back to 1839. Τhe Café is like a “time capsule” for the visitor, who is “transported” at least a century back when he passes through the Café door.

«Oraia Ellas» was reportedly as one of the most luxurious Cafes in the city, and has become a landmark for urban society at the time. 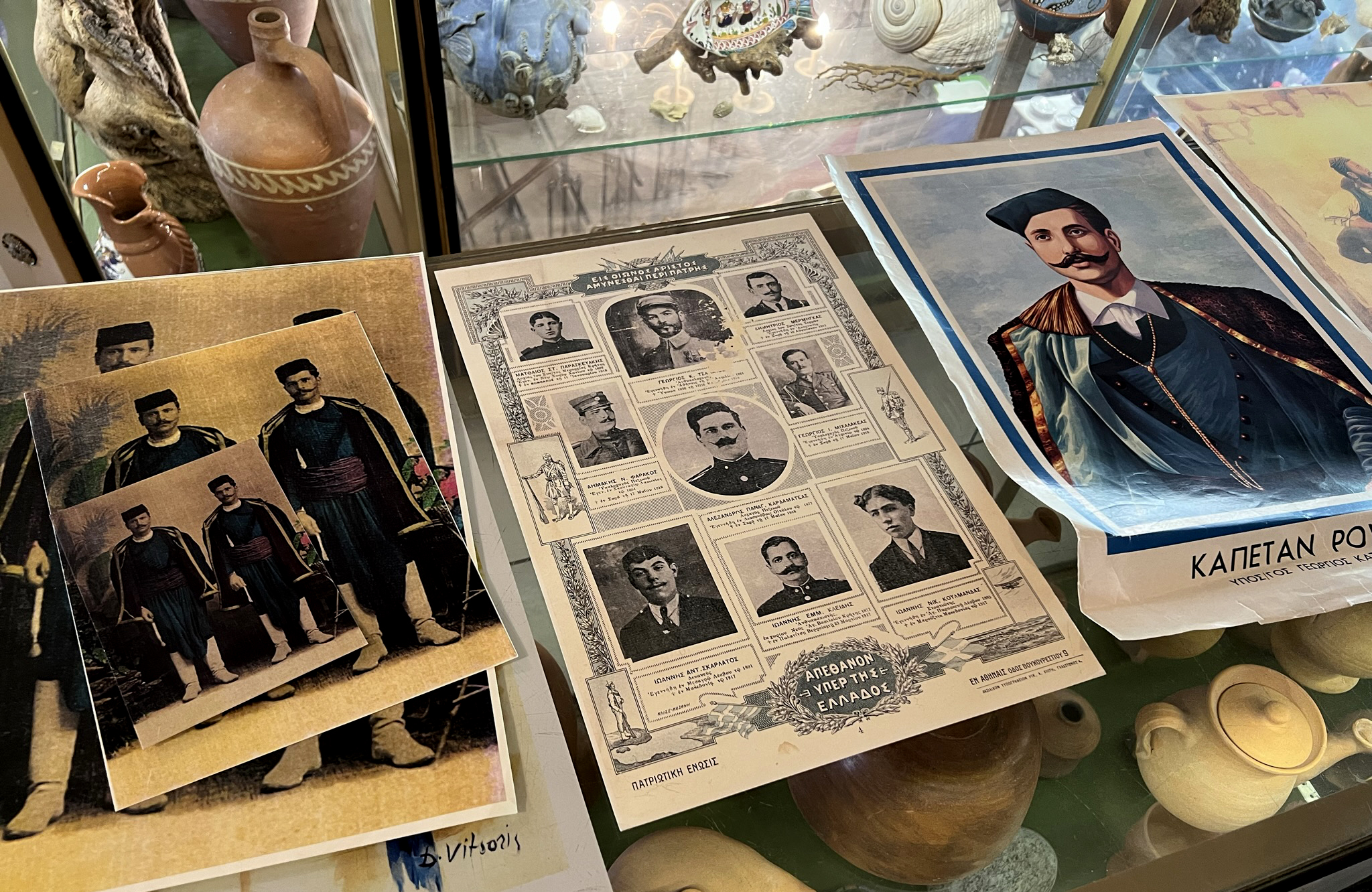 It is worth noting that «Oraia Ellas» was also the place where the antimonarchical newspaper “The Future of the Country” was written.

At the time of the German Occupation «Oraia Ellas» became the first place in the city where food was distributed. Then Gestapo took over the building. In the basement of the Cafe there are even remaining objects from that time.

Among the famous visitors of the Café, are important people of the letters and the arts. But also queen of Spain, Sofia, the great German singer Ivan Rembroff, the English chef Jamie Oliver visited «Oraia Ellas». Jamie Oliver even described the Café, as one of the best in the city!